Another show weekend, this time in Ballerup just outside of Copenhagen.

Vesper and Penny were both entered, Vesper was in Intermediate class, as she has just turned 18 months, Penny was in open class.

First up was Vesper on Saturday and she did very well. She ended up as Best Female and BOS, taking the CAC and CACIB as well as the title Copenhagen Winner 2018 – well done! ;o)

Penny was at the show on Sunday, but sadly she dislikes showing just as much as Vesper and Carla enjoy it… In the past 6 months, Peter has put a lot of work into getting her to like the showring, and we did think that it had helped – but obviously training is one thing and “for real” is something else… Things were fine outside the ring – but as soon as Penny entered the ring, her tail dropped completely and that off course is a major problem in a breed that is supposed to have a happy, wagging tail… She got a very nice critique and the only issue was the tail – but because of that, she only ended up as 3rd Best Female with a CACIB. We have decided to keep her out of the showring during the entire indoor season now and we will decide in the spring, if she is ready to come back for the last CAC that will grant her the title Danish Champion…time will tell.

Pictures below of Vesper and Penny from the Ballerup show. 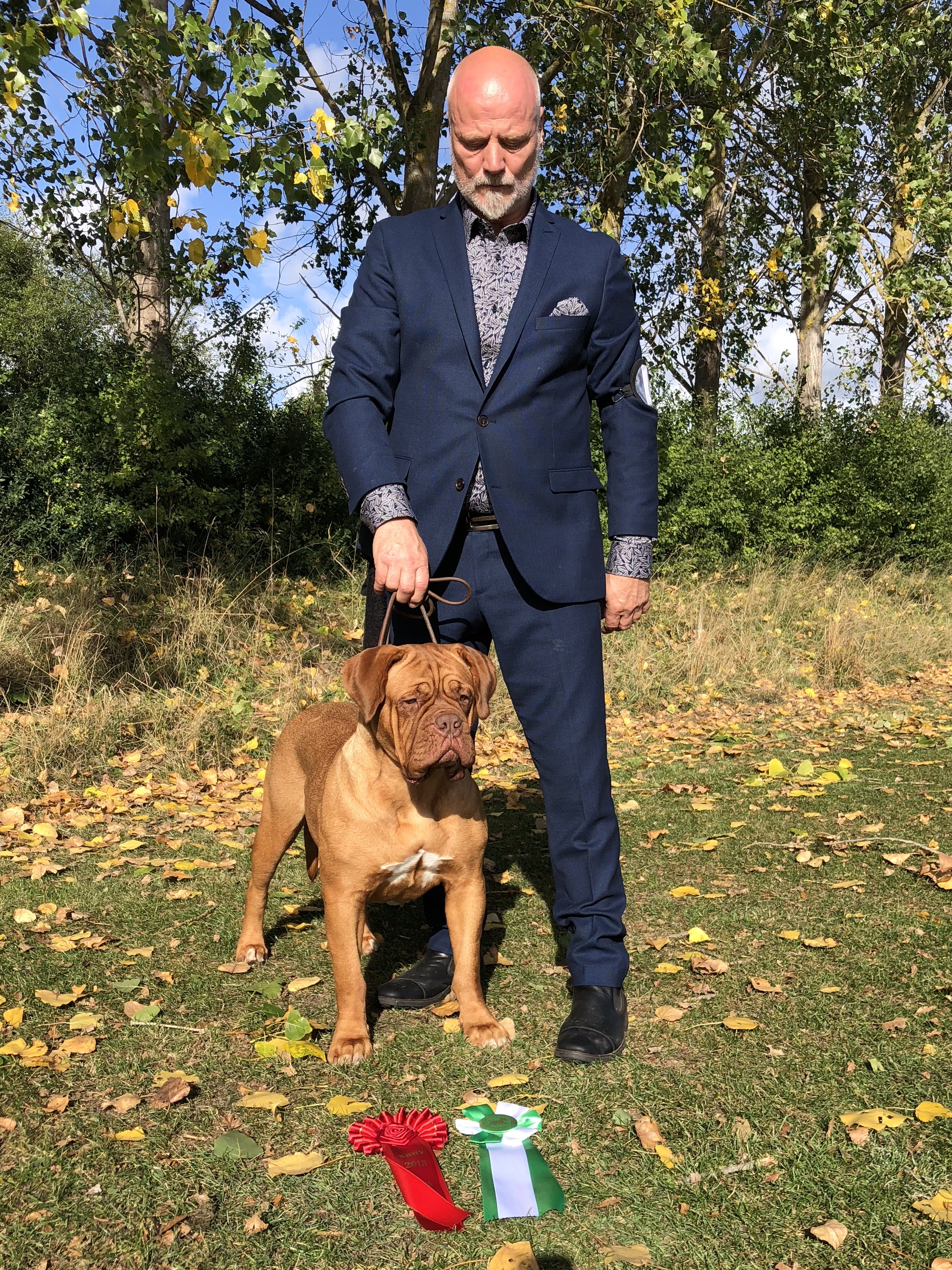 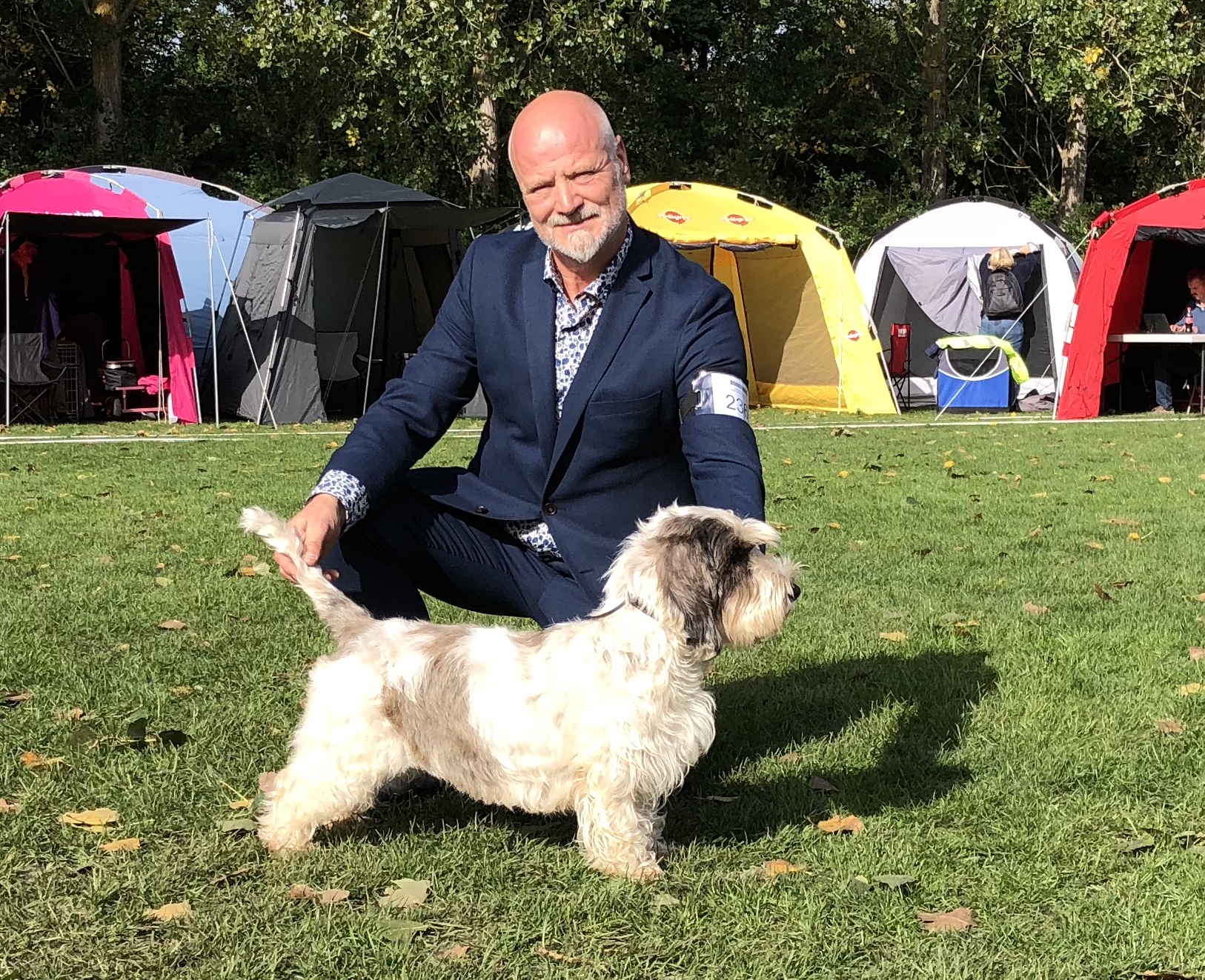